India map showing location of Arunachal Pradesh state / Places visited (red)
The remote state of Arunachal Pradesh is a little visited area in the Himalayan foothills. In 2010, a total of 215 foreign tourists
were granted special permission to enter this restricted area. The northernmost areas of the state were part of historic Tibet. 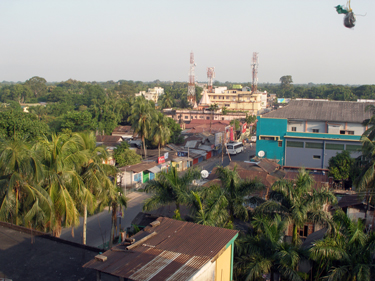 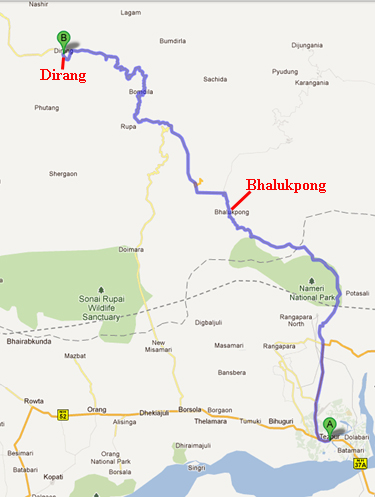 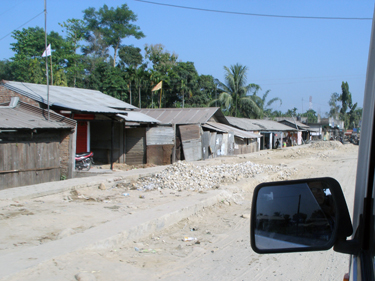 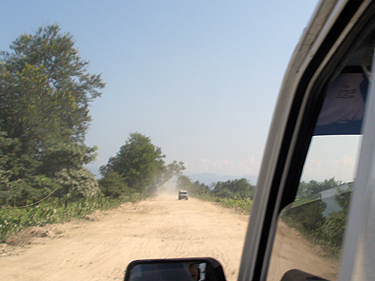 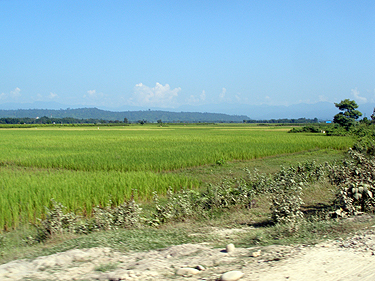 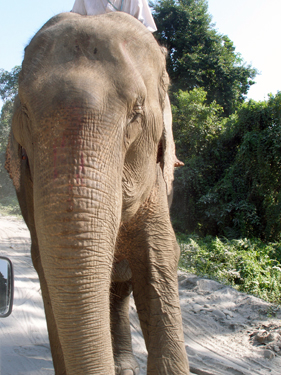 Fertile crops / Encounter with an elephant 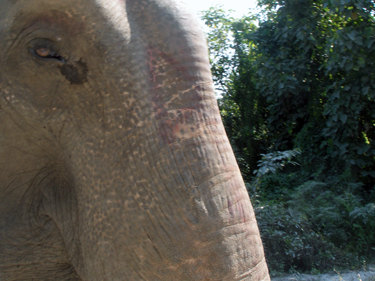 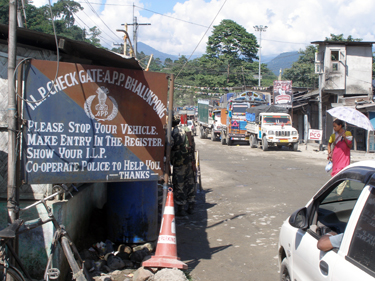 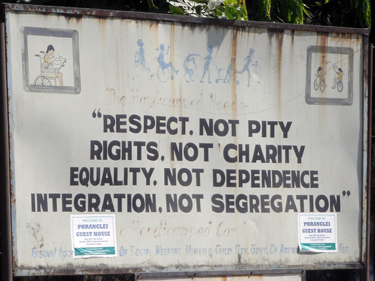 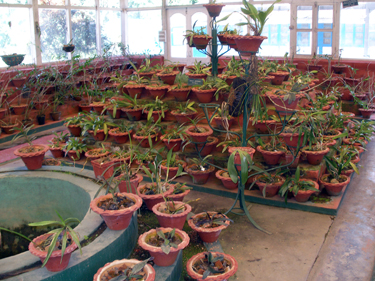 The orchid nursey museum at Tipi / The sole orchid in bloom